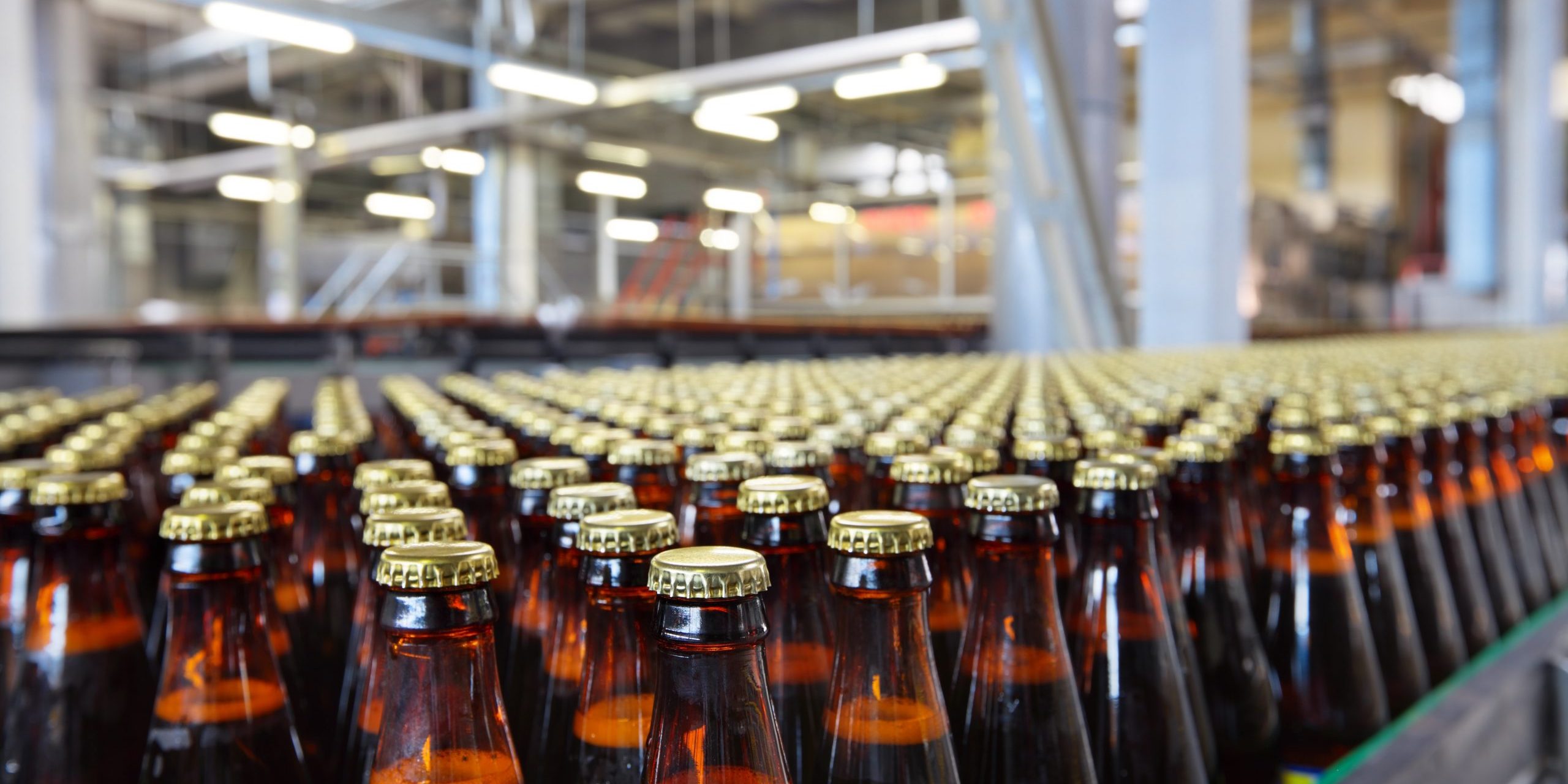 The brewery used borehole water high in hardness (600 ppm), iron and manganese. This very quickly (within a few weeks) permanently scaled their Reverse Osmosis membranes. Initially, a softener was used to pre-treat the raw water, but the cost of regeneration salt, used at approx. 600g/m3 of water was expensive and resulted in high sodium levels in the water.

The customer required that any solution lead to a reduction in cost of the removal of hardness and improved removal of iron, manganese and nitrates. Also, the reduction in sodium levels.

Feedwater already had a presence on-site treating the boilers and using their patented Activ-Ox chlorine dioxide system to disinfect the borehole water.

The Feedwater site consultant was briefed on the issue the customer was facing treating their RO water. After discussing the issue they were having the consultant informed site of the effectiveness of Feedwater’s polymer membrane antiscalant, Polyshield 400 and how it worked.

Eager to save on costs and improve the life of their membranes the client gave permission for Feedwater to run a trial to prove the effectiveness of the Polyshield 400 treatment.

Polyshield 400 was trailed at a dose rate of 5-10 ppm into the borehole water approx. 20 metres downstream of the RO. The trial was run initially for four weeks.

Over the trial period site reported no drop in RO performance. There was also significantly improved iron, manganese and nitrate removal (approx. 96%) and a significant reduction in sodium levels. After the trial site ran the treatment on-line permanently.

The long term benefits included a greatly slowed pressure differential increase across the RO membranes over time. It also negated the requirement for softener pre-treatment.

Since dosing commenced, RO membranes remain efficient enough to remove more than 95% of hardness, iron, manganese and nitrates for approximately 3 years without any cleaning. The saving on softener salt (600g x 30m3/hr) is approximately 18 kg/hr.

By applying Feedwater’s Polyshield 400 treatment to their borehole site was able to significantly increase the life of the membranes and in turn save a significant sum of money by decommissioning the softener.

Meat Packing Abattoir Cooling Tower Water Treatment Case Study
01/03/2021
Search
Categories
Recent Posts
Go to Top
We use analytical cookies to understand how visitors interact with our website helping us to improve customer experience. By clicking “Accept”, you consent to the use of these cookies.
Cookie settingsACCEPT
Manage consent