You are here:
Marketing Manager for Feedwater Ltd In charge of website design and content up keep.

This article covers the differences in chlorine and bromine and how pH is a major driver in choosing Bromine as your primary biocide in cooling systems. 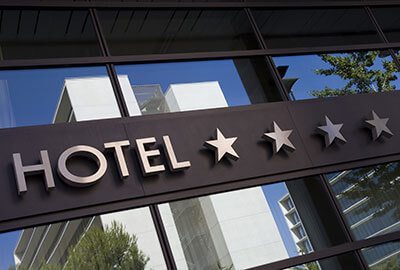 Evidence is emerging of the significant increase in Legionella growth in premises offering overnight accommodation where the usage/occupancy was affected during the 2020/21 COVID lockdown. The information strongly suggests that there is a potentially increased risk of Legionella exposure for those people staying in hotels or similar accommodation when the sites come back into full use in 2021. Legionella infections include the potentially fatal Legionnaires’ disease, an atypical form of pneumonia, with a high mortality rate. 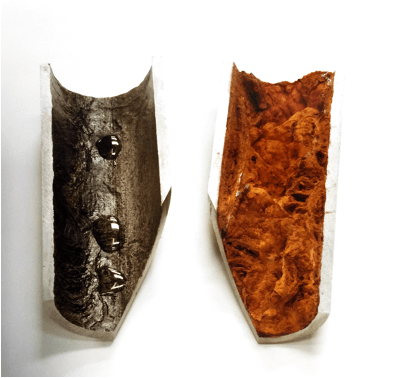 The Hospital ran three cycled steam boilers all of which suffered boiler water which was heavily contaminated with red-brown suspended solids, this often made testing chemical parameters difficult due to the problem in trying to distinguish colour changes. 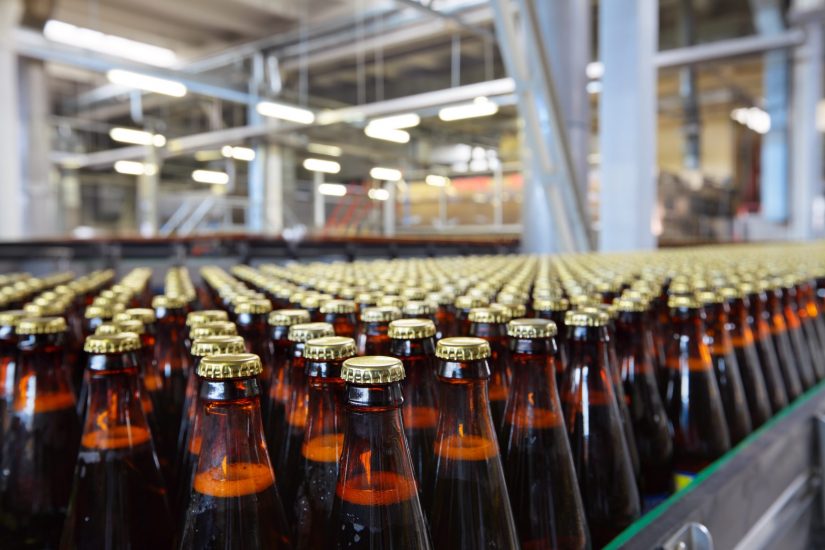 A brewery was suffering from continuous scalling of their Reverse Osmosis membranes. Initially, a softener was used to pre-treat the raw water, but the cost of regeneration salt, used at approx. 600g/m3 of water was expensive and resulted in high sodium levels in the water. Feedwater proposed the use of Polyshield 400 as a solution. 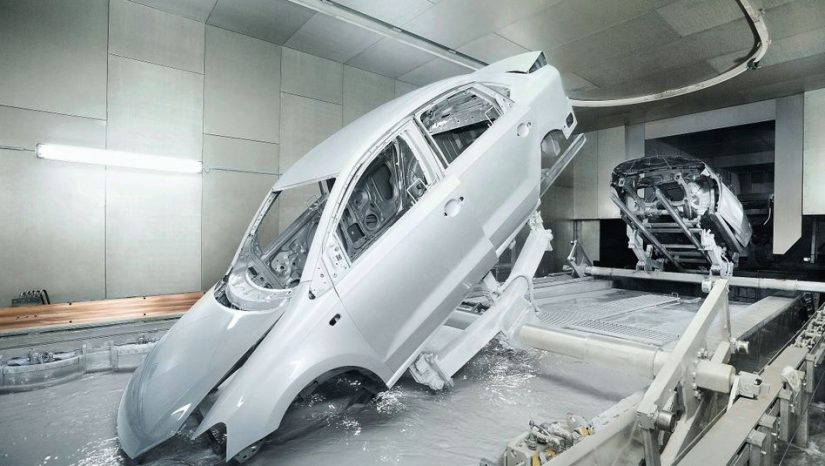 A client in the automotive industry had reported continuous and repeated high bacterial levels in the Air Recirculation Process units that feed humid air into the paint spray booths to suppress dirt and dust in the air. This led to poor control, poor compliance and increased costs on disruptive and time consuming cleans. A Feedwater consultant proposed the use of a bromine based treatment using Feedbrom and Feedchlor chemicals to fix the issue. 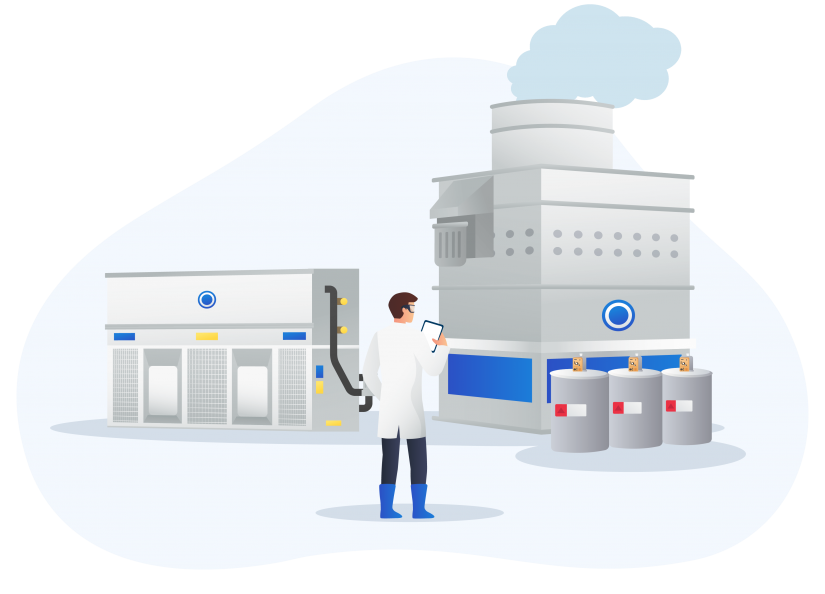 An Abattoir was pursuing the use of a borehole for the supply of make-up water to two large Evapco condensers. Site already had an existing water treatment supplier treating the condensers whom had recently submitted a large quotation for dosing/control equipment for a third new condenser to be installed. A local Feedwater consultant was able to offer an alternative option using Coolguard chemicals and save the client a significantly against other competitive proposals. 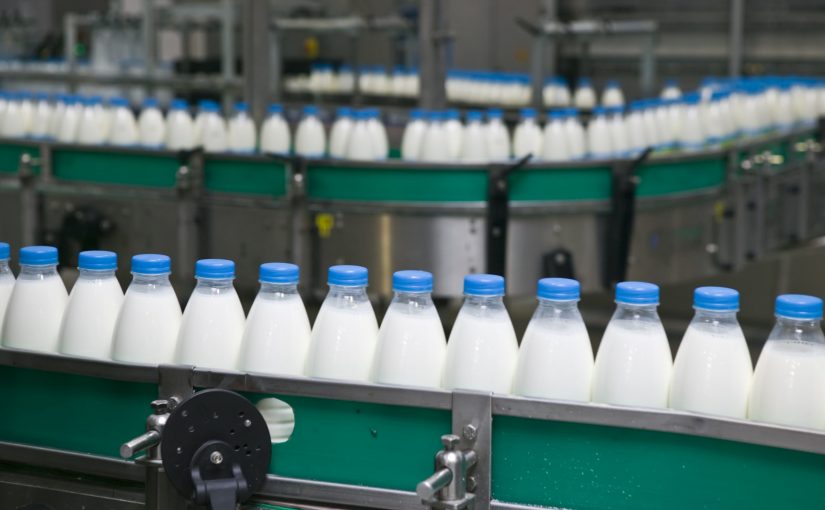 A customer was suffering from poor bacterial control of the site domestic and process water system. This became quite a big problem as the site found itself failing local environmental health bacterial audits. To combat this they commissioned an Activ-Ox 2000 chlorine dioxide unit, click to find out more. 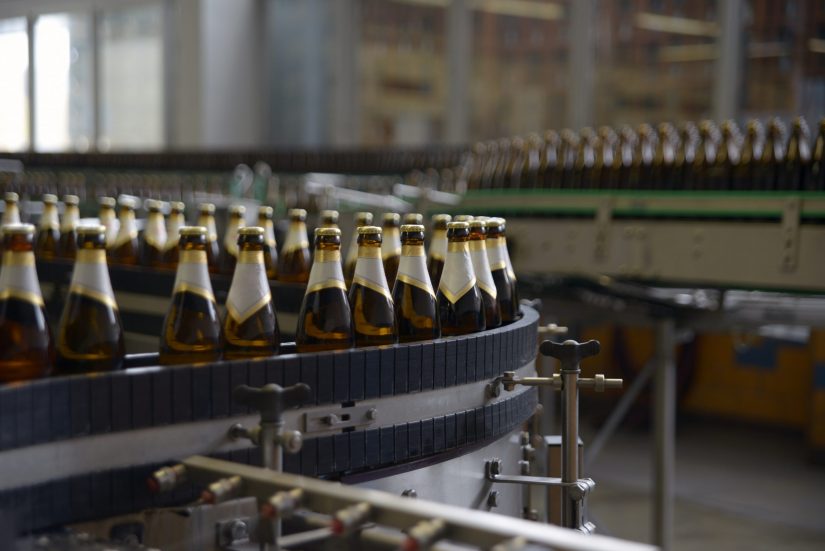 A bottling plant customer had been experiencing difficulty controlling bacteria on the “neck rinses” and bottle conveyor system. The neck rinse was a necessary production step to wash off liquid product that had splashed during the filling stage. The use of an Activ-Ox 3000 chlorine dioxide dosing system proved to be the answer. 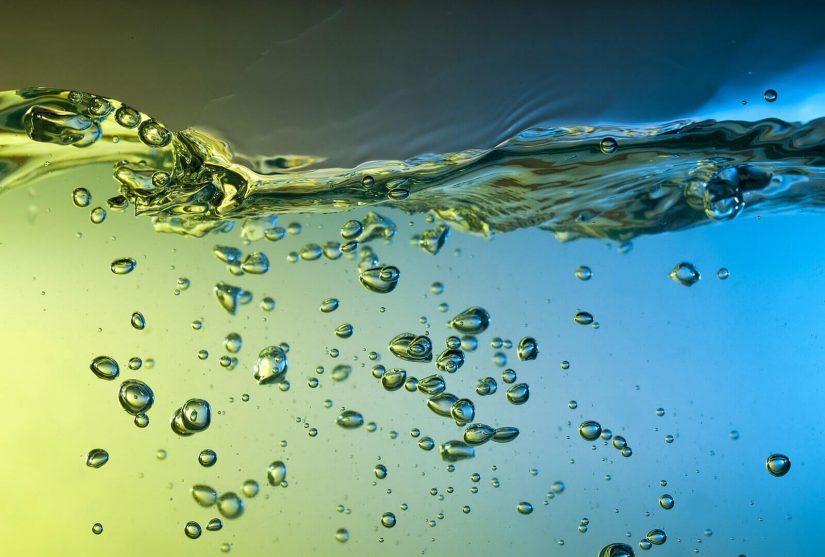 12345…
67
8
Go to Top
We use analytical cookies to understand how visitors interact with our website helping us to improve customer experience. By clicking “Accept”, you consent to the use of these cookies.
Cookie settingsACCEPT
Manage consent